This search form uses an instant search feature. As you type, search results will appear automatically below the search field. When you've entered you desired search terms use tab to navigate through the available results and hit enter to open the selected page or document. 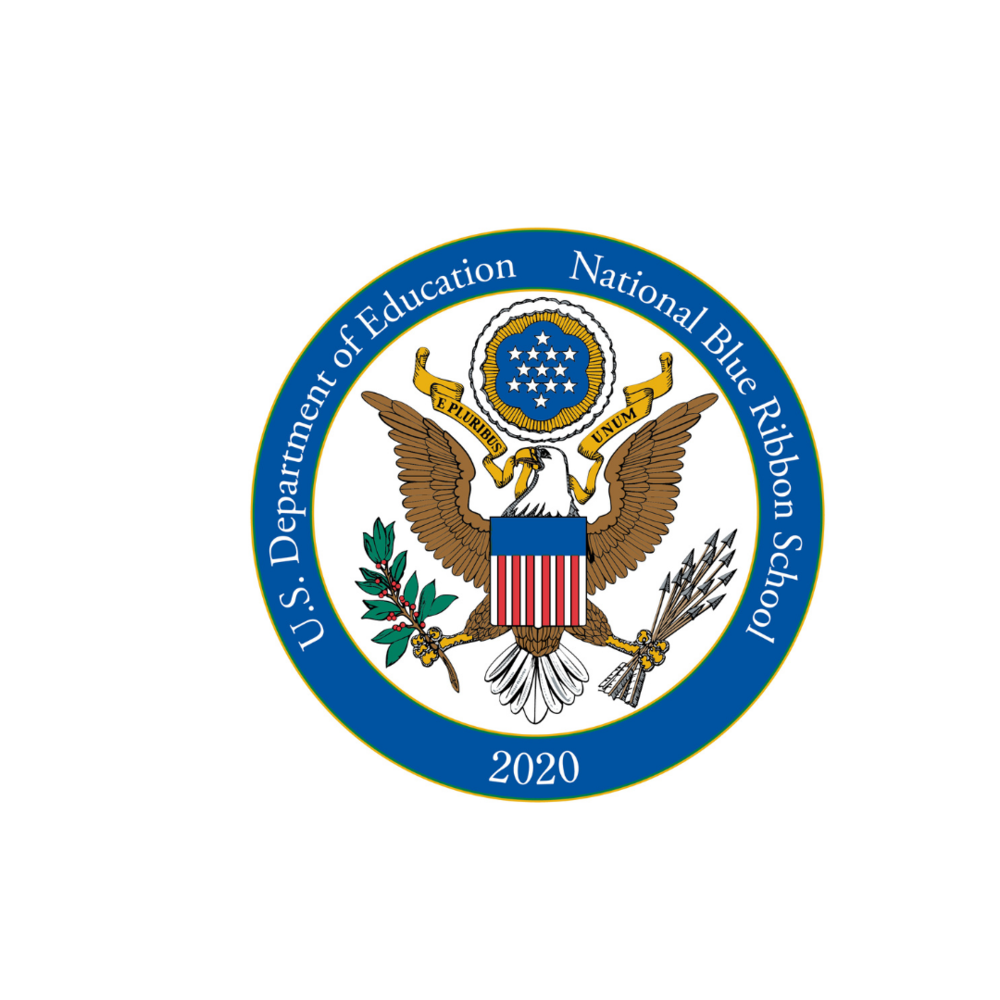 The recognition is based on a school's overall academic performance or progress in closing achievement gaps among student subgroups.

"Congratulations to this year's National Blue Ribbon School awardees," said Secretary DeVos. "It's a privilege to recognize the extraordinary work you do to meet students' needs and prepare them for successful careers and meaningful lives."

The coveted National Blue Ribbon Schools award affirms the hard work of educators, families, and communities in creating safe and welcoming schools where students master challenging and engaging content. Now in its 38th year, the National Blue Ribbon Schools Program has bestowed almost 10,000 awards to more than 9,000 schools, with some schools winning multiple awards. Schools are eligible for nomination after five years.

Muldrow Middle School was named an Exemplary High Performing School. These schools are among their state's highest performing schools as measured by state assessments or nationally normed tests

Up to 420 schools may be nominated each year. The U.S. Education Department invites National Blue Ribbon School nominations from the top education official in all states, the District of Columbia, Puerto Rico, the Virgin Islands, the Department of Defense Education Activity, and the Bureau of Indian Education. Private schools are nominated by the Council for American Private Education (CAPE).

The 2020 National Blue Ribbon Schools Awards Ceremony will be held virtually Nov. 12 and 13.